We can't wait to dive right in. 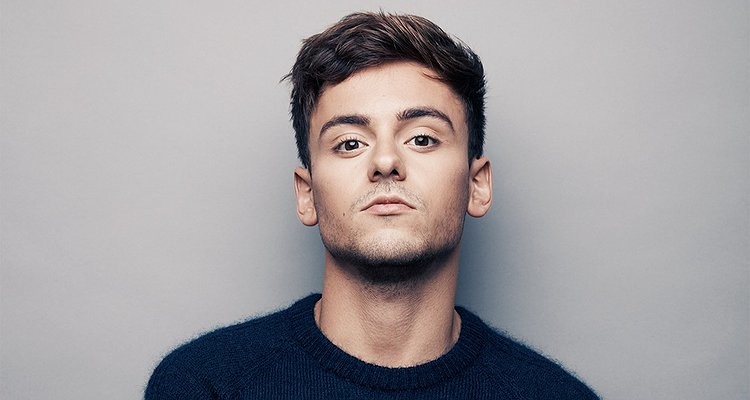 Olympic diver Tom Daley, has announced that he is releasing his first memoir, Coming Up for Air: What I Learned from Sport, Fame and Fatherhood.

The book - set to be published by HarperCollins and available in October- will chart the double Olympics medalist’s life from a young age to his preparations for this year’s Olympics in Tokyo.

Along the way, the 26-year-old diver and dad-of-one will discuss the lessons he’s learned from the moments and experiences that have helped shape him.

“I can’t wait to share it with people later in the year.”

Speaking ahead of the book’s release, the two-time World Diving Champion says the title of the book feels very apt for where he is now.

“Coming Up for Air is quite literally how this book feels to me - reflecting on my life, love and career to date. My constantly shifting perspectives have given me a totally different outlook on what really matters most in life.”

The Tokyo Olympics will be Daley’s fourth after making his debut a Beijing 2008 as a 14-year-old. Since then, he’s gone on to win two bronze Olympic medals, two World Champion titles and multiple other medals and titles the world over in individual and synchronised diving.

The three-time BBC Young Sports Personality of the Year winner also married Oscar-winning screenwriter Dustin Lance Black, 46, in 2017. They currently live in London with their son, Robbie, who was born in 2018.

All of this, Daley says, been brought into sharp perspective as he gears up for the Tokyo games in July.

“Going into the Tokyo Olympics this Summer, working on this book has helped me feel grateful for the highs and learn from the lows, and I can’t wait to share it with people later in the year.”

"I knew I had found love. And I wanted people to know that."

The memoir will also touch on Daley’s journey to reclaim the narrative around his sexuality. He famously came out in a YouTube video in 2013, saying in an interview with Glamour magazine he was “terrified” to press send.

“I wanted to get people off my back, continuously asking questions about my love life.

"I knew I had found love. And I wanted people to know that. Doing a YouTube video was the way I communicated with my fans and was the only way I could say exactly what I wanted to say without getting my words twisted."

Of the book, HQ’s Commissioning Editor, Zoe Berville, says: “Tom is one of our country’s greatest and most-loved athletes, and Coming up for Air offers unique and unparalleled insight into his life and mindset. Warm, honest and perceptive, we could not be more thrilled to publish this very special and inspiring book.”

Coming Up for Air: What I Learned from Sport, Fame and Fatherhood will be published in the UK in hardback, ebook and audio on 14 October 2021. 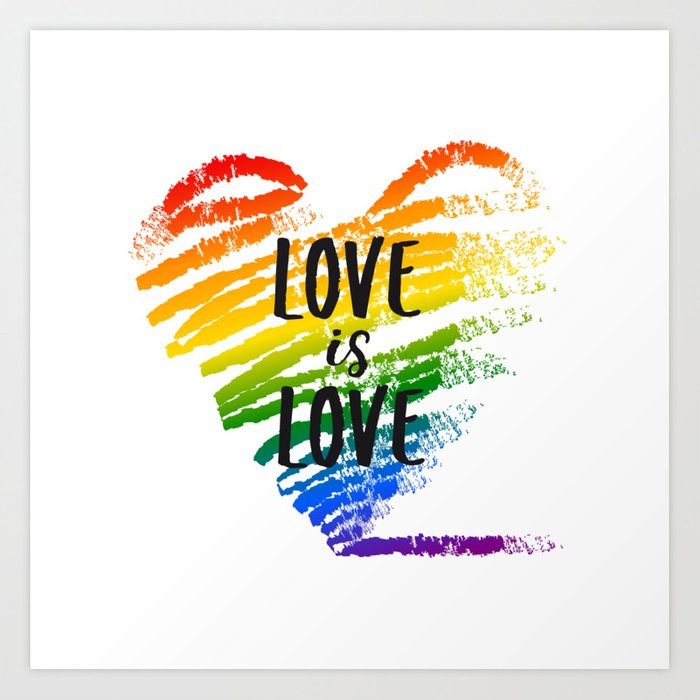 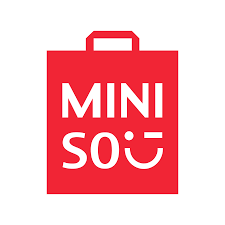